Professor of Practice in Film/Television Postproduction

Be part of the School of Film, Media & Theatre’s growing faculty at
Georgia State University, an enterprising Research I university in
Atlanta. Our next Professor of Practice in Film/Television
Postproduction will play a central role as the school collaborates to
transform its curriculum and pedagogy to foreground experiential,
interdisciplinary, and technologically enhanced learning furthering
Georgia State’s strategic goal of demonstrating that students from all
backgrounds can achieve academic and career success. Opportunities for
growth and support in this position include university-level teaching
fellowships and grants through the Center for Excellence in Teaching,
Learning and Online Education and leadership in instructional
innovation through our active learning classroom program.
The School of Film, Media & Theatre is part of the College of the
Arts, which was established in 2016 and also includes the Ernest G.
Welch School of Art & Design, the School of Music, and the Center for
Educational Partnerships in Music. In addition to offering some of the
university’s most popular majors, the college connects faculty and
students with Atlanta’s thriving arts scene and booming film and music
industries. The Professor of Practice will find professional synergies
among colleagues within Schools in the College of the Arts (Film
Studies, Theatre, Art & Design and Music) and the university.
The School of Film, Media & Theatre has over 1200 majors and houses a
Ph.D. program in Moving Image Studies, an M.F.A in digital filmmaking,
M.A. programs in film/media production and studies, and undergraduate
programs in film/media and theatre. We are located in the heart of the
third largest media-producing capital in America. The School is
dedicated to broadening the range of voices heard in American culture
(including perspectives that are often marginalized because of race,
gender identity, age, class, rural status, ethnicity, body image,
disability, sexual orientation, military status, religion, or
political orientation) and to critically examining the functions of
mainstream visual storytelling in our culture.
Georgia State University is a national leader in using innovation to
drive student success and research growth. The university provides its
world-class faculty and more than 50,000 students significant
research, teaching, and learning opportunities in one of the 21st
century’s great global cities. In 2022, U.S. News & World Report
ranked Georgia State as #2 in Most Innovative Schools, #2 in Best
Undergraduate Teaching, #5 in Learning Communities, #6 in First-Year
Experiences, and #11 in Top Performers on Social Mobility among
national universities.
Responsibilities We are seeking a film/television/media practitioner
to teach courses in postproduction, which could include (but is not
limited to) editing, sound design, foley, color grading, and other
aspects of postproduction. We are interested in candidates whose work
demonstrates an ongoing commitment to interrogating film practices as
they relate to the portrayal of women, persons of color, and other
underrepresented populations.
The selected candidate is expected to teach graduate and undergraduate
level courses in postproduction and related practices; to maintain an
active research/creative agenda in film/media production; to advise
and mentor graduate students; and to participate in service at the
school, college, and/or university levels.
Qualifications
Essential Qualifications ● At least two years of professional
experience as a film/television editor, sound designer, foley/ADR,
sound editor/mixer, color grading, or similar production position ●
Ability to teach postproduction and related filmmaking practices at
undergraduate and graduate levels ● Ability to mentor young filmmakers
(particularly from underrepresented groups)
Preferred Qualifications ● At least five years of professional
experience as a film/television editor, sound designer, foley/ADR,
sound editor/mixer, color grading, or similar production position ●
Experience in teaching postproduction and related filmmaking practices
at undergraduate and graduate levels ●An established record of
mentoring young filmmakers (particularly from underrepresented groups)
Application Procedure We encourage candidates to articulate their film
practice as a tool for artistic expression, amplifying diverse voices,
and social engagement, leading to transformative teaching in the
classroom. Submit: 1) a letter of application addressing the essential
and preferred qualifications as well as your past and/or potential
contributions to diversity/inclusion through creative activity and
teaching; 2) curriculum vitae; 3) evidence (e.g., a professional reel)
documenting highlights of your creative activity; and 4) at least
three letters of recommendation (current and specific to this
position).
Applicants should send their materials to Regina Anderson
(randerson23@gsu.edu). Questions about the position should be
addressed to the chair of the search committee, Robbie Land
(rland2@gsu.edu). To ensure consideration, please submit all materials
by March 15, 2022. Review of applications will continue until the
position is filled. Should you be recommended for a position, an offer
of employment will be conditional on background verification.
Georgia State University is an Equal Opportunity Employer and does not
discriminate against applicants due to race, ethnicity, gender,
veteran status, or on the basis of disability or any other federal,
state, or local protected class. As a campus with a diverse student
body, we encourage applications from women, minorities, and
individuals with a history of mentoring under-represented minorities
in film/media production.

Do you have ideas? 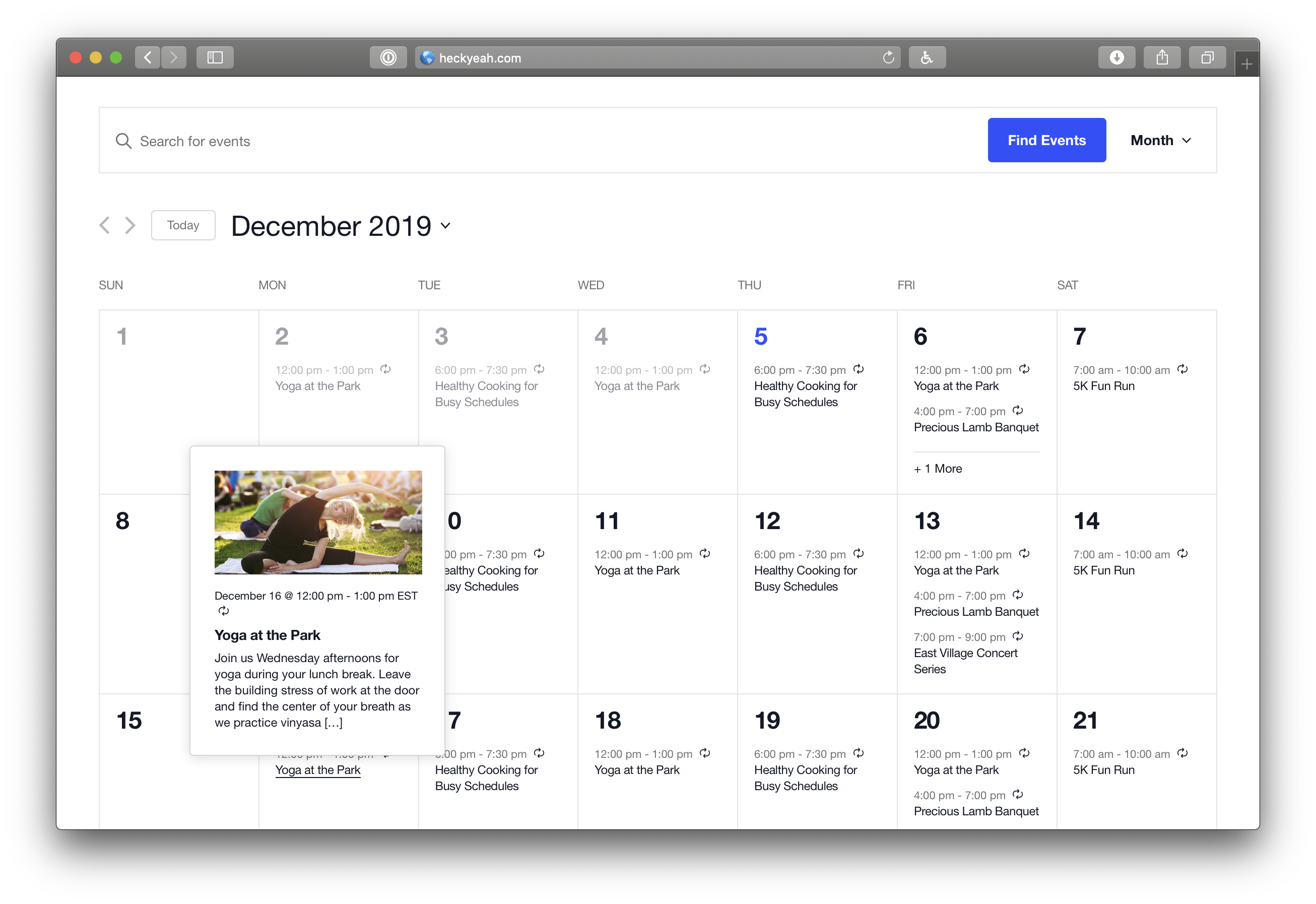