Gain rare real-world studio experience in this fun, collaborative and “hands on” audio engineering workshop at AIM. Held in our recording studios, you will get an introduction to the key skills every multi-faceted engineer must master! Get ready for a fast-paced day working with and learning from your future lecturers and our talented students and alumni.

This workshop is a part of Make Music Fest, AIM’s future student festival! Make Music Fest is open to students who have applied to study in our first intake of 2023. Browse our courses here or apply now here.

Enjoy a shared experience with like-minded audio fiends, get a sense of what studying audio at AIM is like and experience the energy of joining AIM’s multi-talented community of musicians.

Ben has been working in the music industry for over 20 years, first honing his craft in top studios in the UK including Nomis and Townhouse. As an engineer and producer, he’s worked with artists such as Béyonce, Kylie Minogue, The Libertines and Mick Jagger. Ben has an extensive discography that includes number ones in the UK, Japan and Australia along with top tens in the rest of the world. Since moving to Sydney in 2012, Ben’s recording, mixing and mastering services have been in high demand.

Adrian Bolland is one of Australia’s most experienced and celebrated audio experts. As a producer, engineer and mixer, he’s been credited with a long list of hit singles and albums for artists such as The Divinyls, Slim Dusty, The Little River Band, Leo Sayer, The Rockmelons, Celibate Rifles, Boxcar, Severed Heads and many others. After studying jazz and electronic music at the NSW Conservatorium of Music, Adrian spent years working at the prestigious Studios 301 in Sydney, Australia. In 1993 he was nominated for the ARIA Award for Engineer of the Year. 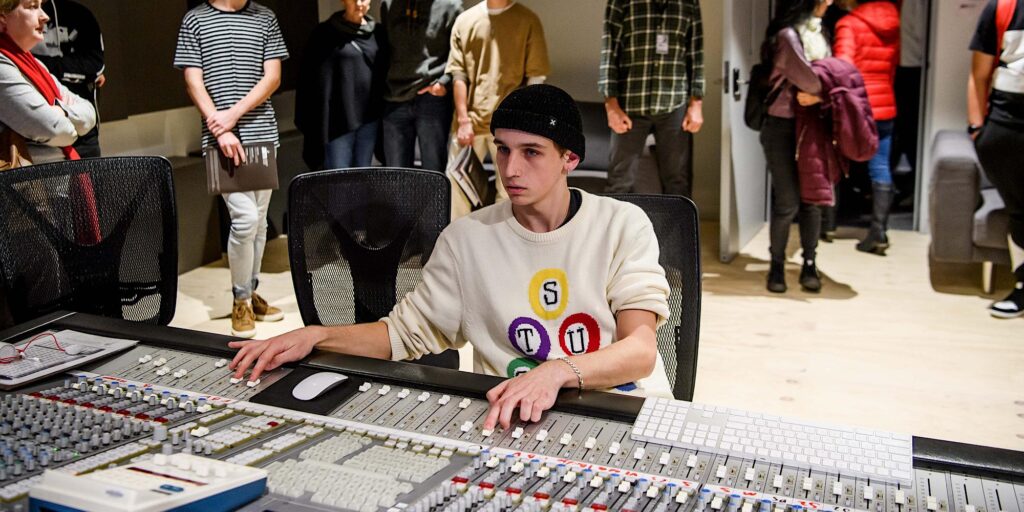